Each year leading Russian and foreign arbitration practitioners come to Moscow to arbitrate oral rounds of the Moscow Pre-Moot.

REGISTRATION AS AN ARBITRATOR

Arbitrators of the 2022 Final 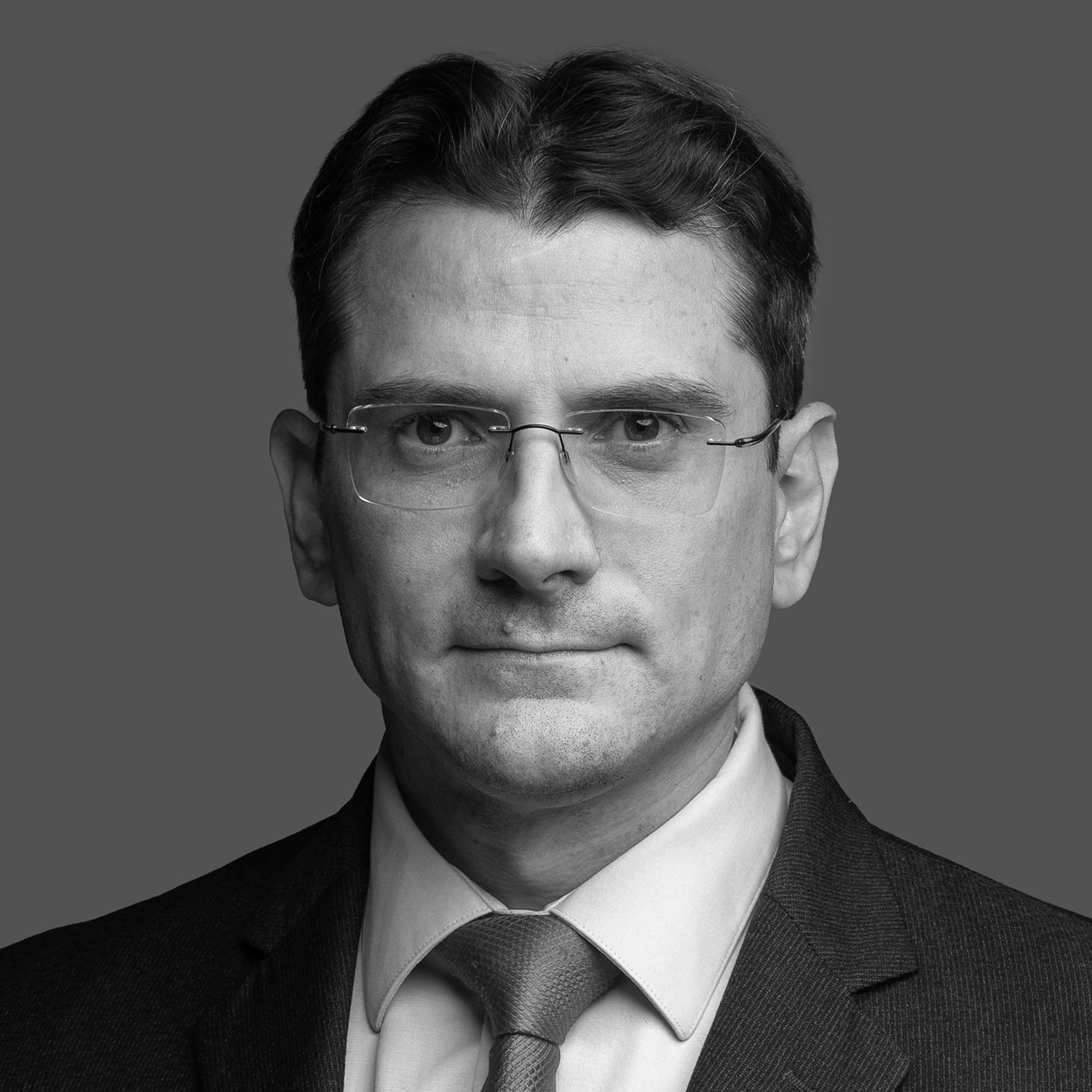 Christophe Guibert de Bruet joined LALIVE in 2012. His main area of practice is international arbitration, including commercial and investment treaty arbitration, with particular experience in disputes relating to mining, large construction and infrastructure projects, and disputes in the telecommunications and information technology sectors. He has acted as counsel in a number of international arbitral proceedings, either ad hoc (including UNCITRAL) or administered (under the rules of the ICC and ICSID), governed by various procedural and substantive laws, including Swiss, English, U.S., and French. He has also assisted clients in international trade and white collar crime matters, involving antidumping and countervailing duties, export controls, U.S. Office of Foreign Asset Control regulations, and the U.S. Foreign Corrupt Practices Act. Before joining LALIVE, Christophe Guibert de Bruet practiced international arbitration at King & Spalding in Paris (2009-2012) and Dewey & LeBoeuf in Paris and Washington, D.C. (2005-2009). During that time, he also passed the Paris bar examination. Christophe Guibert de Bruet holds a J.D. (Juris Doctor) from the University of Virginia (2005) and a B.A. from the University of Michigan (1998). Prior to attending law school he co-founded and operated a software company specializing in factory controls and embedded control systems. 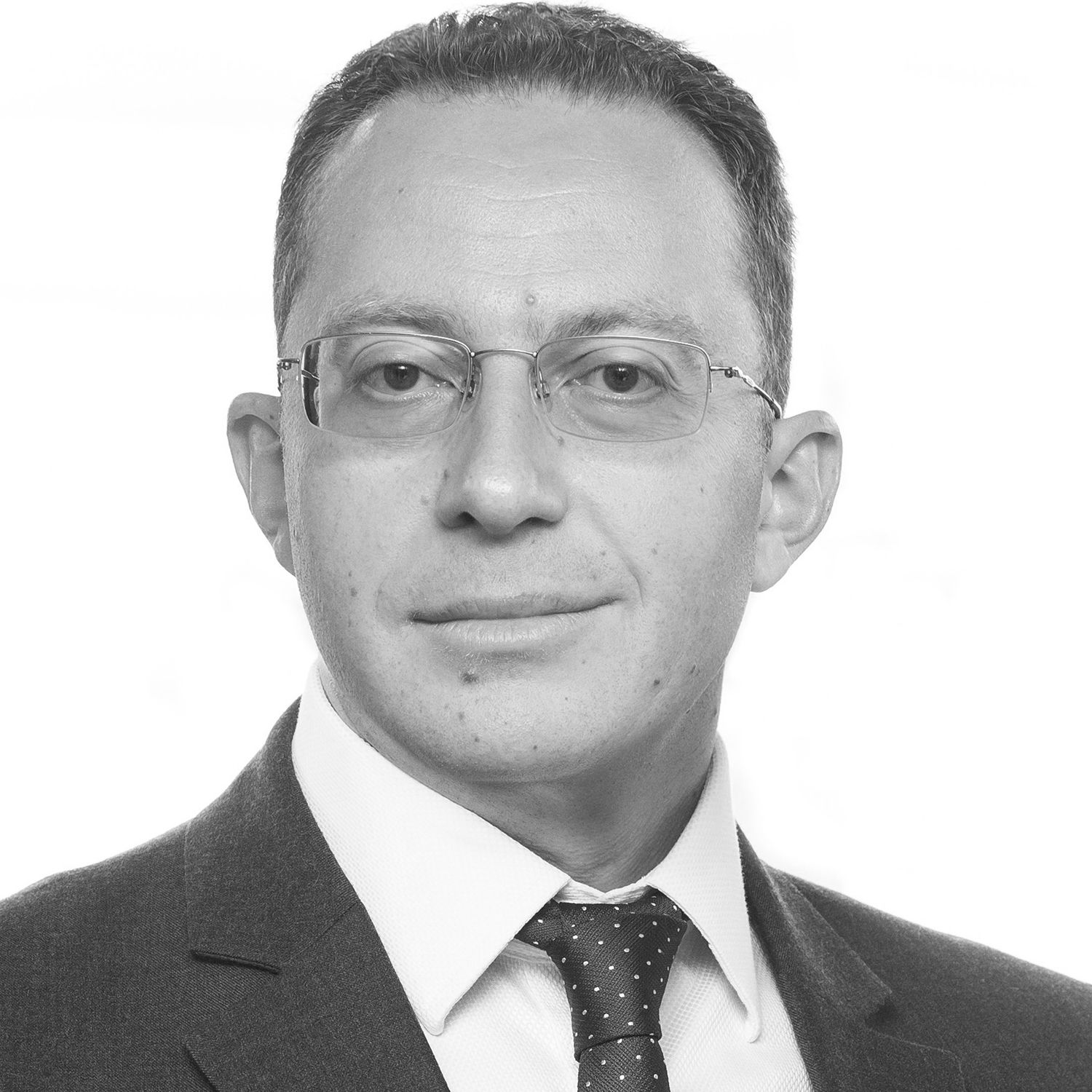 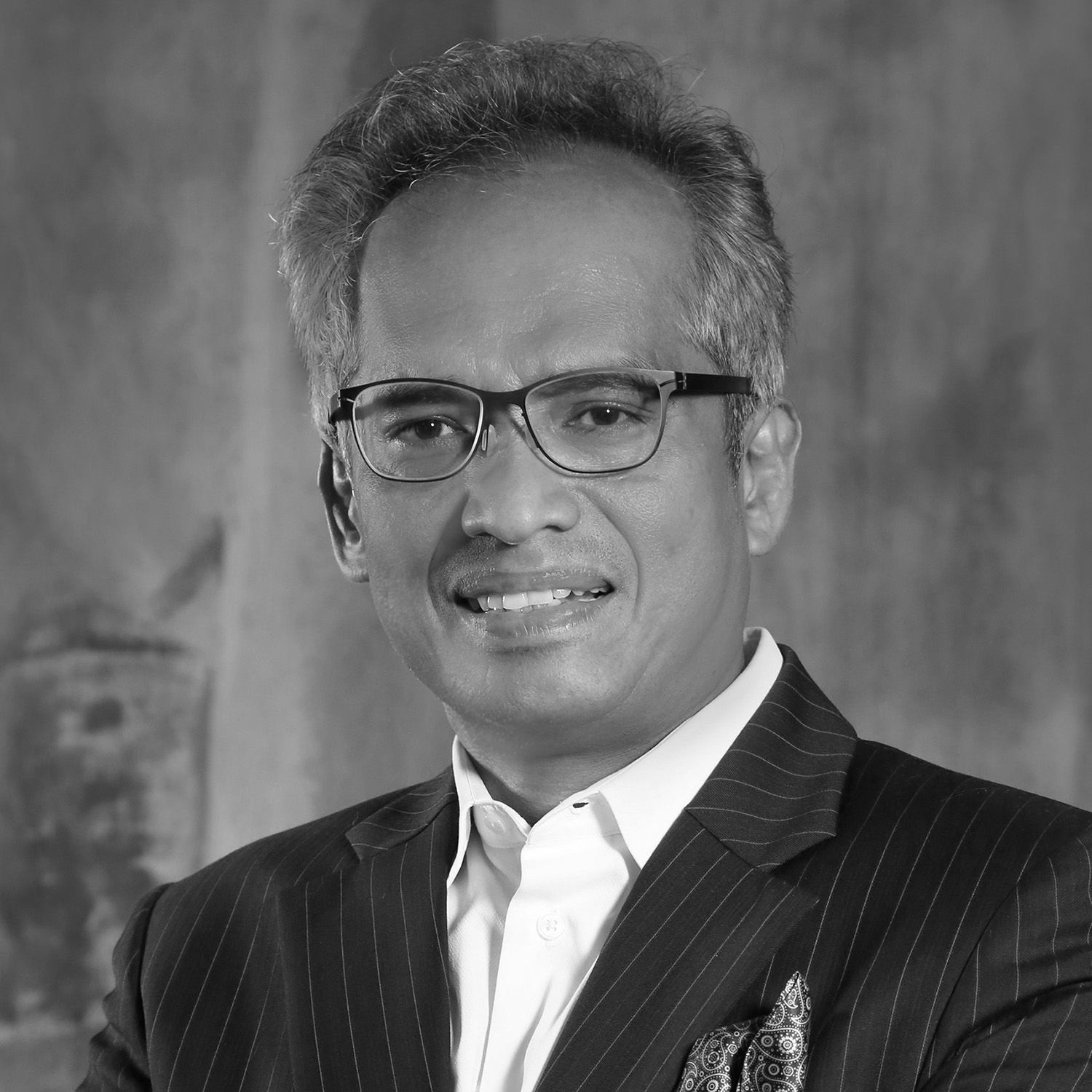 Francis is Rajah & Tann’s Regional Head of Disputes Group; he practises cross-border commercial litigation and international and treaty arbitration. A veteran in the field, Francis has 33 years of legal practice and has a track record of being involved in novel and unprecedented cases. He has appeared before the SICC on numerous occasions (at both trial and appellate levels) and was in fact involved in the very first case heard before the SICC. Francis is recognised as a leading disputes lawyer – Asia Law Profiles (2017-2021); Asia Pacific Legal 500 (2014-2019, 2021); Ranked Lawyers Chambers Global (2016-2021); Dispute Resolution Chambers Asia-Pacific (2016-2021); Best Lawyer in Litigation Practice, Best Lawyers International (2015-2020); Global Arbitration Review (2010); Best Litigation Lawyers in Singapore (2013); Asia Law Leading Lawyers (2009). He was recently named as one of Asia’s Top 15 Litigators by Asian Legal Business (2021). Francis was also recognised by Asia Business Law Journal 2018 as amongst Singapore’s top lawyers and is the winner of a Business Excellence Award (2019) issued by Corporate Insider, the Gateway to the World of Business; named as a dispute resolution star by Benchmark Litigation Asia Pacific (2019-2020). He was recently ranked as a leading disputes lawyer by Chambers Asia Pacific (2020); Labour, Employment & Benefits, Who’s Who Legal (2016, 2018, 2019); Who’s Who Legal : Thought Leaders – Labour & Employment (2020); Who’s Who Legal : Arbitration (2020, 2021); The Best Lawyers (2020 Editions) Singapore; the 5th Annual Global Business Edition of Best Lawyers (2020); Who’s Who Legal : Litigation (2020). He is the immediate past global President of the Chartered Institute of Arbitrators and also the immediate Past President of the Inter-Pacific Bar Association. He is a Chartered Arbitrator and also a Past Chairman of the Singapore branch of the Chartered Institute of Arbitrators. He is the General Editor of two major publications - “Civil Litigation in Singapore” (Sweet & Maxwell, 2017) and “Arbitration in Singapore: A Practical Guide” (2nd Edition, Sweet & Maxwell, 2018).

Arbitrators of the 2021 Final 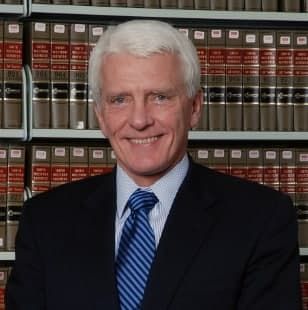 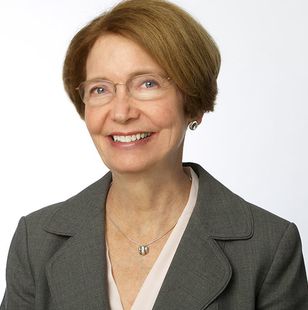 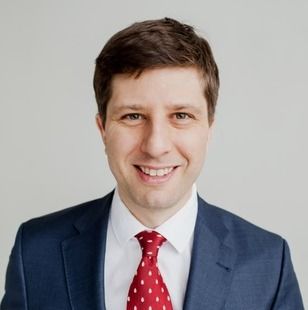 Andrey Shirvindt is associate professor of civil law at Lomonosov Moscow State University and professor of the law of obligations at the Alexeev Research Centre of Private Law. After studying in Moscow and Berlin, he graduated from the Russian State University for Humanities in 2004. He then received an LL.M. degree from Manchester University (2005) and a degree of master of private law from the Russian School of Private Law (2008). In 2011, the Institute of State and Law of the Russian Academy of Sciences awarded him a doctoral degree in law for a thesis on Roman law. The main subject areas of Prof. Shirvindt’s research and teaching are Russian civil law (law of obligations, contract law, and property law) and Roman law as well as legal methodology, comparative law, unification of law. He has published about 75 works (books, articles, case notes, book reviews etc.) on these matters. Prof. Shirvindt holds associate membership of the International Academy of Comparative Law and the fellowship of the European Law Institute (ELI) (since 2019 Member of the Council). Practical experiences of Andrey Shirvindt embrace legal advice and arbitration in domestic and international disputes. 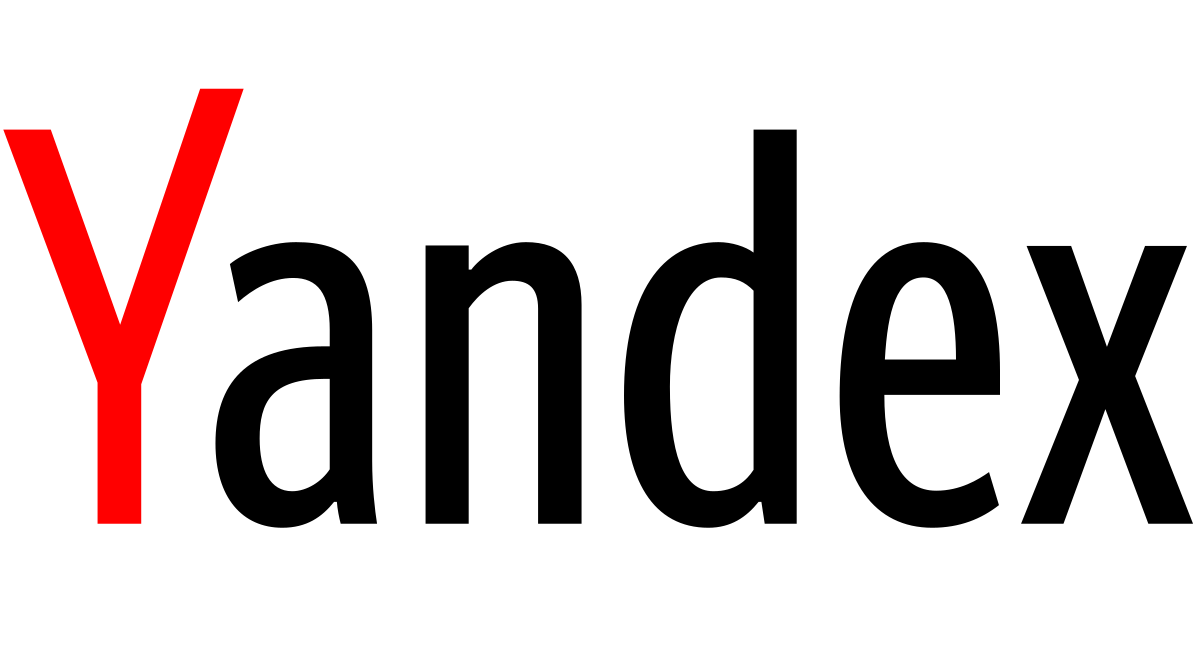 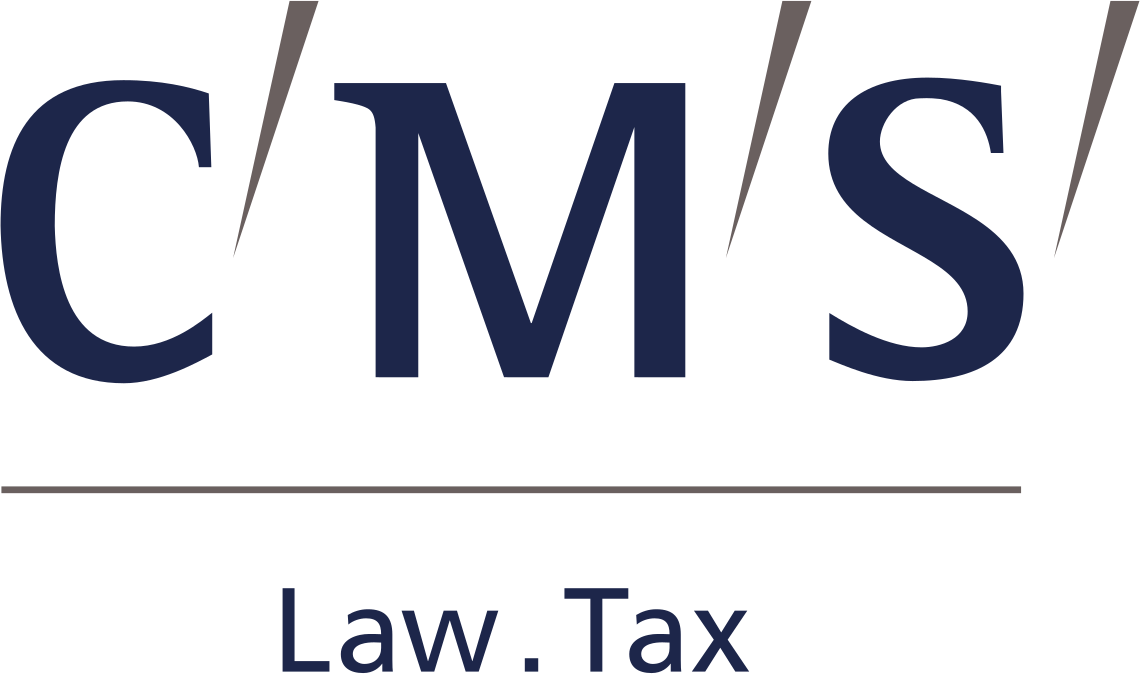 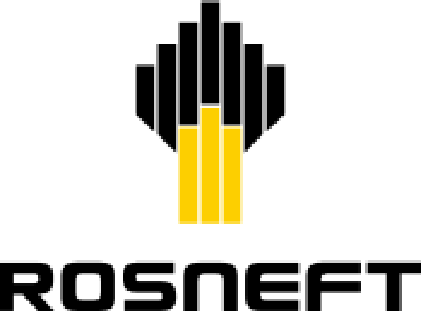 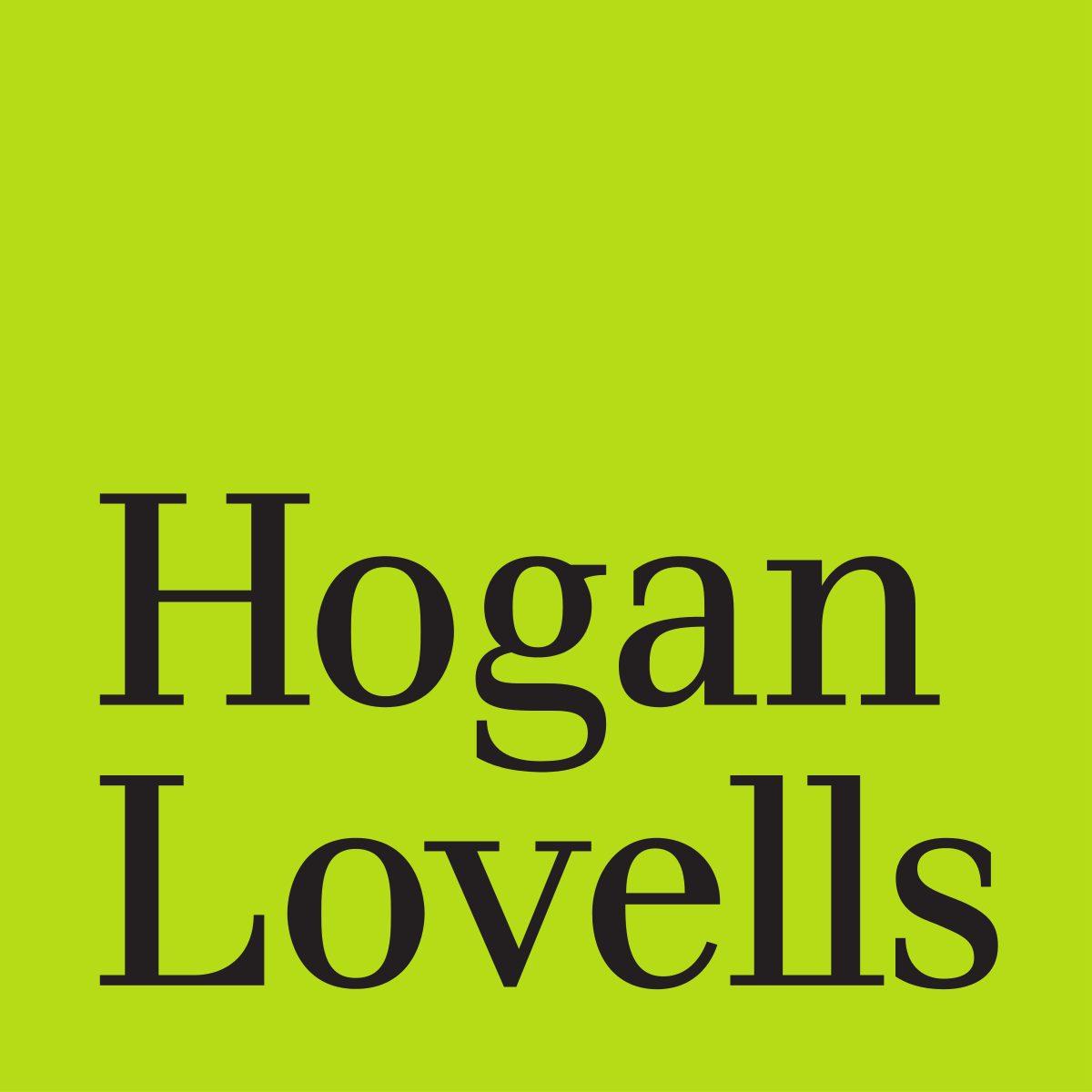 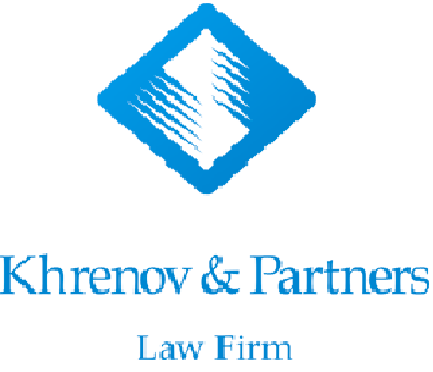